Think of changing agents? I have a friend currently considering this, so when I read the below blog post (scroll for link), I felt this was something very relevant to share. Sometimes it’s necessary to move your writing career forward to change an agent, but can be scary because no one wants to be in the query trenches again.

I’ve heard some writer’s gasp when they hear an author wants to switch their agent because they don’t understand the reasons. One popular reason is because an agent that signed an author on their adult fantasy doesn’t want to represent the writer’s new manuscript that’s a middle grade historical fiction, or doesn’t represent middle grade at all. I’ve read several articles over the years regarding why writer’s would consider making a change. This past weekend, I read another great blog post on this subject by Dahlia Adler and thought I’d share. I’ve followed her for several years (on Twitter and her blog) and definitely recommend subscribing to her newsletter.

So, for anyone considering changing their agent, or curious to know why someone would change an agent, here is her very informative article with things to consider when doing new research:

You do not have to be a member to participate. Just post your three-line pitch (less than 250 words) directly on the blog when the pitch event opens. You need a valid email to join the fun. The editor is looking for Authors of Color, LGBTQIA+, and Own Voices/Diverse romance. To read the complete rules, go here. As always, good luck!

The RevPit editors are giving away critique packages through December 21, 2018! Check out the site each day for the package you want to submit to the Rafflecopter. Here are their sites guidelines:

Be sure to check out each editors likes for the raffle before signing up. And as always, good luck! 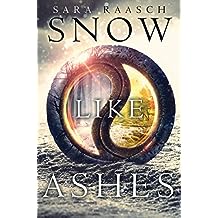 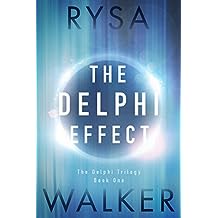 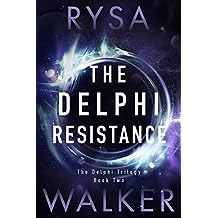 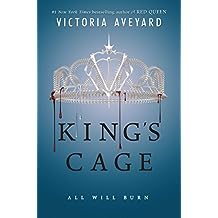 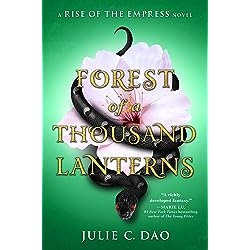 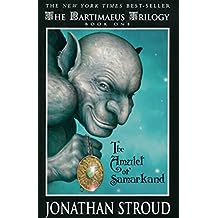 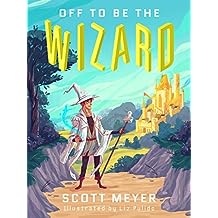 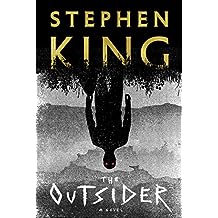 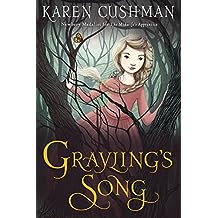 Agents and editors are taking live pitches on the SavvyAuthors blog! What you will need is a three line pitch (unless stated differently on their personal pitch page). Be sure to state the title, genre, word length, and your author name. Then post your pitch below that information. The format should look like this:

Agnes plays pretend in an old manor to keep her father’s memory alive and learns she must solve the murder of an eight-year-old ghost—daughter of Franz San Galli, the inventor of the radiator. Her non-believing brother wants her to grow up but she must convince him to acquire his help. After all, it’s not safe to play in secret passages and hidden rooms when a sinister specter threatens her.

Be sure to read the guidelines thoroughly before pitching. And don’t forget to research each editor/publisher and agent to make sure your manuscript fits their wish list. To pitch editors/publishers, go here. To pitch literary agents, click here. And don’t delay! The Pitchfest runs June 13 – 16, 2018.

It’s that time of year again when Amy Trueblood and Michelle Hauck host Sun vs Snow! This is not a twitter contest, but a blog contest for unpublished writers. Last year they had 21 agents participating (half shown here and the other half shown here). Keep an eye on their blogs for agent listings for this year’s contest.

Get your submission ready via email and submit when the window opens on January 23, 2018 at 4pm EST. They only take the first 200 entries, so don’t wait to long. But if you’re worried you’ll miss the entry timeframe, Michelle has a chance to win a FREE PASS on her blog via rafflecopter and comment (deadline of January 19, 2018). Get your query and first 250 words polished now!

This is only for completed manuscripts, so please don’t send WIPs. Go here for complete guidelines.

Wishing all my family, friends, virtual acquaintances, and readers of this blog a Merry Christmas! Safe travels to everyone going out of town. I hope folks have plenty of food to stuff their bellies and joy to fill their hearts.

The holiday season can be very tough for some people, whether it’s a recent loss of a loved one, financial woes, illness, or some other unforeseen event. If it’s within your power, remember those less fortunate. Christmas should be about giving and less about taking. And prayers never hurt either! Send them out to those in need!

May you all be blessed with a very MERRY CHRISTMAS!

Have you just finished writing a steamy romance novel, or maybe a teen novel sprinkled with some love? Entangled Publishing doesn’t require writers to have agents to submit to them. That’s right! Polish that manuscript and send it to one of their imprints that best fits your story.

They even blog about special submission requests. Check them out here! So, if you haven’t written the novel that’s been nagging to leave your brain, get going! After all, it is NaNoWriMo!

Best of luck on your writing journey!

Agents and editors are taking live pitches on the SavvyAuthors blog! What you will need is a three line pitch (unless stated differently on their personal pitch page). Be sure to state the title, genre, word length, and your author name. Then post your pitch below that information. The format should look like this:

Agnes plays pretend in an old manor to keep her father’s memory alive and learns she must solve the murder of an eight-year-old ghost—daughter of Franz San Galli, the inventor of the radiator. Her non-believing brother wants her to grow up but she must convince him to acquire his help. After all, it’s not safe to play in secret passages and hidden rooms when a more sinister specter threatens her.

Be sure to read the guidelines thoroughly before pitching. And don’t forget to research each editor/publisher and agent to make sure your manuscript fits their wish list. To pitch editors/publishers, go here. To pitch literary agents, click here. And don’t delay! The Pitchfest ends tomorrow, September 17, 2017 at 11:59pm, EST.