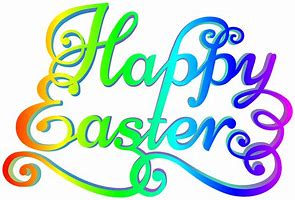 Yay, it’s Easter! Time for religious celebrations, eggs, chocolate, and family gatherings! Some folks celebrate for different reasons, and this is okay. Whether you’re a church goer, or not, I hope everyone has time for some egg hunting, eating, or just plain foolery! Yep, I aid foolery! Because…it is also April Fools Day!

So while you’re scheming your next trick, here are some fun facts I found about Easter and April Fool’s Day on Bing and other searches today:

Hope everyone has a fantastic day! And as you’re eating, watch out for all the tricksters!