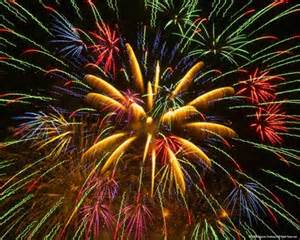 Hooray! It’s another year of celebrating the Declaration of Independence, which was adopted 238 years ago on July 4, 1776. It’s a time of celebration with our families and friends, watching fireworks, and eating lots of food.  As you prepare for your day of fun, here are a few facts you may not know:

For expanded explanations and additional things you may not know, go to History.com. And as always, be safe and have a great day!